It's critical to spot undercuts in designs because they'll necessitate the use of a slide, lifter, or hand-loaded core to create. These side acts may either build the function or be removed with the part to avoid a die lock, which happens when the part cannot be removed from the mold without causing damage.

Fremont, CA: Many people assume that elaborate and costly FEA simulation is the go-to method for molding manufacturers when testing a template for injection molding. While this software is useful, most design optimization tasks are much easier and can be found in most standard CAD toolbars.

When one has a 3D model, the first three items every injection molding service provider would look for are undercuts, wall uniformity, and draught angles. These are the most important factors to consider when designing a mold for manufacturability. Knowing how to search for each and why one should check these features will help them launch their product with better components, lower prices, and fewer headaches.

One can consider shining a spotlight on their component design. Everything it touches will shine, leaving the rest in darkness and a second flashlight that shines directly on the opposite side of the component. Some elements, such as side holes, might still have shadowed areas; this would be an undercut.

It's critical to spot undercuts in designs because they'll necessitate the use of a slide, lifter, or hand-loaded core to create. These side acts may either build the function or be removed with the part to avoid a die lock, which happens when the part cannot be removed from the mold without causing damage. Undercut analysis is also a useful method for determining the position of a part's parting line and shutoff.

The part's after-molding outcome is predicted by wall thickness uniformity. As a part is molded, the molten plastic fills the space uniformly, and as it cools, the material shrinks, drawing the part's features inward. If the walls of a part are uniform throughout, the total shrinkage as the part cools would be uniform. However, if there are significant gaps between the thickest and thinnest parts of a component, the part will shrink unevenly as it cools, resulting in physical divots known as a sink.

The sink is most common where a rib or boss meets an outer wall, but it can also be found in thick sections. Sinks sometimes interfere with the part's cosmetic purpose, and in extreme cases, they may alter the geometry of nearby features, openings, and faces. The good news is that using a thickness analysis tool is easy to detect and reduce. One can see a heatmap of wall thicknesses using this tool, and if they use the nominal outer wall as the baseline, the thick areas will be highlighted for CAD changes easily. 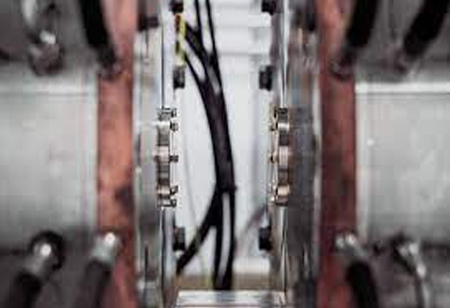 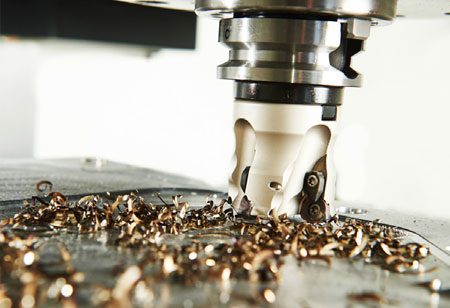 Why CNC Machining Serves as an Cost-Effective Solution? 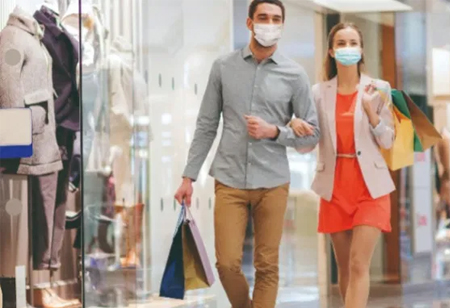 Major Trends in Apparel Sourcing in 2021 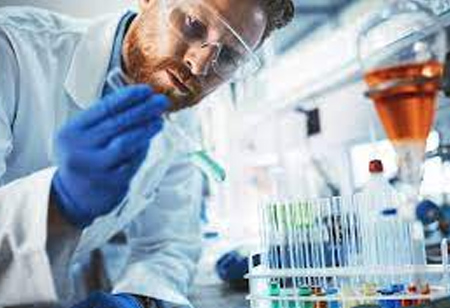 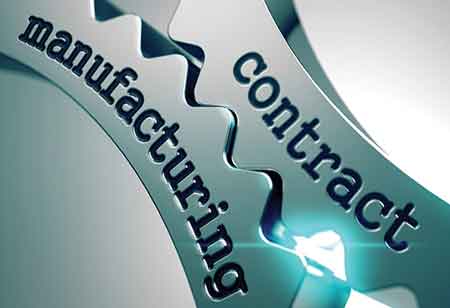 How to Overcome the Challenges of Contract Manufacturing? 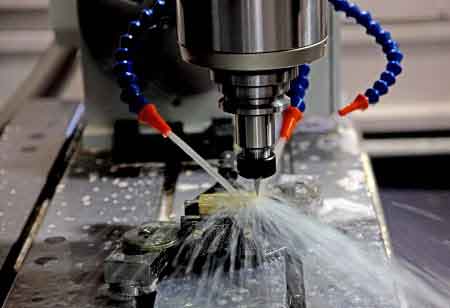