How Tech Convergence will Affect Manufacturing?

Fremont, CA: The digital and technological advancements have led to a progression toward convergence. Manufacturers must observe this development and its effect on IT and manufacturing industries to understand the benefits of convergence for industrial enterprises. The IT industry has witnessed convergence for some time now. For instance, the organization used to manage data and voice through different networks, which meant that organizations would require their hardware, software, management and support personnel, and cabling. After the innovation of Voice over IP, both the disciplines were unified. As a result, the value of the landline telecom market declined and replaced by cellular networks and services such as Whatsapp and Skype.

Entire teams were dedicated to storage, networking, desktops, applications, servers, and database servers within IT. Due to a lack of collaboration, these groups worked poorly, exerting territorial rights over their corresponding subdivisions. However, IT convergence, virtualization, and software-defined computing have largely unified these features with higher efficiency and lower costs. The profitable server and storage markets are commoditized. Companies such as Compaq, Sun Microsystems, and EMC, who once dominated, are now absorbed by the consolidation wave. The giants such as Amazon, VMware, and Google emerged as they foresaw the disruption and conquered new markets.

Convergence is a part of the manufacturing industry as well. Until recently, Informational Technology (IT) and Operational Technology (OT) operated in silos. Operational teams aimed to oversee the smooth operation of the manufacturing equipment, proper functioning of the assembly lines, and manufacturing of the products at the desired level of speed and quality. The IT teams managed ERP and other systems, maintained the IP network, and kept the software and computer hardware running. Each team had its protocol, development, language, and hardware preferences. In case disputes occurred, management was required to reconcile them, which would result in project delays, increased expenses, and general inefficiency.

However, IT and OT are coming together. The OT systems require a higher level of efficiency than ever before as the complexity and volume of OT systems has increased. The manufacturing industry is disrupted by the Internet of Things (IoT), digitization, advanced robotics, and additive manufacturing. Even traditional players are taking advantage of IT and OT operations. 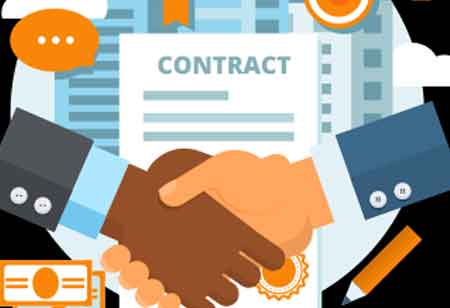 Here's How Contract Manufactures Can Add Value To Business 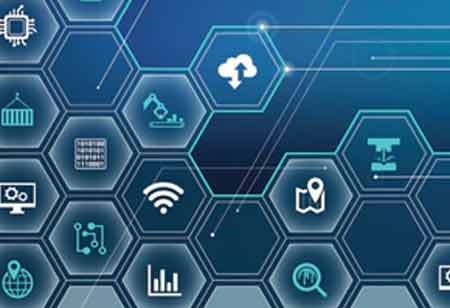 Implementation of Horizontal and Vertical Integration in Industry 4.0 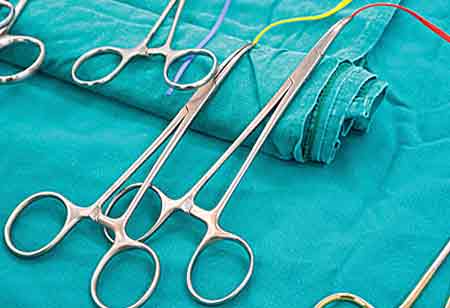 Here are the Latest Trends in Medical Coatings 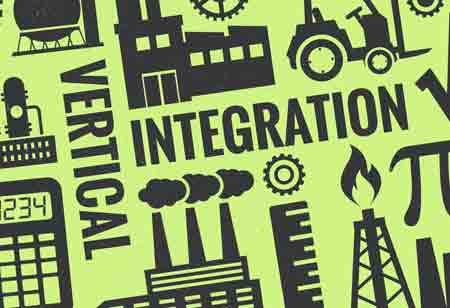 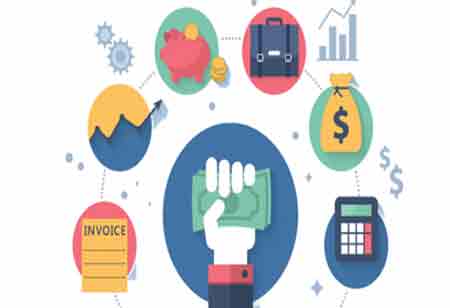 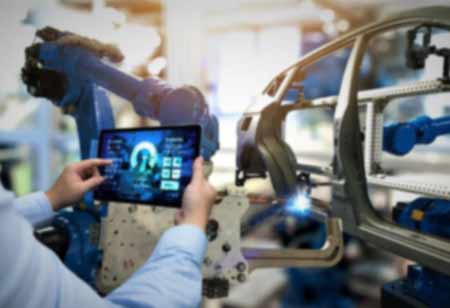 How ML Can Reinforce Manufacturing Processes?