Artificial intelligence has been the logical and natural option for the industry for several decades.

Fremont, CA: The plastic business gets filled with robotics, whether it is blow molding plastic bottles into their distinctive shapes or spray painting laptops with a plastic coating at their manufacturing facility.

In 2020, 367 million metric tonnes of plastics got manufactured all over the world—and that was during the pandemic season when output was down from usual. Manual labor alone is insufficient to keep up with the exponential rate of catering to the thousands of sectors that demand plastic components.

Artificial intelligence has been the logical and natural option for the industry for several decades. Here are four reasons robotics can help the plastics industry learn and develop.

A robot's initial benefit over a human is its ability to work in small confines, reducing production space and increasing output. In addition, robots can now orient themselves in a wide range of angles, with some having multiple joints to operate with. To keep up with a decent speed, the human equivalent in labor would get repetitive strain injuries (RSI) on their backs and joints.

Companies that use large-scale robotics outperform those that don't, thanks to lower labor costs, faster output, and a lower error rate. Injection molding, which is used by most firms for producing plastic components in large quantities, is particularly significant. Profit margins increase when the frequency with which decision-makers acquire relevant plastics manufacturing robotics increases.

The stress on the human posture during actions such as welding, blowing, and high-volume sorting on production lines can be unbearable over long factory hours. So the industry standard is six-axis robots, which also are programmed to traverse in the x, y, and z planes, closely mimicking—and in faster motions—the human arm, which itself is one reason they are essential for taking over production lines.

Optimizes the Quality of Work

Many robots used in manufacturing lines can now track human hand movements and duplicate them at quicker speeds thanks to developments in robot programming tools. But unfortunately, humans cannot replicate the precision, low error rate, and speed, and that is why the quality of work tends to surpass any alternative. 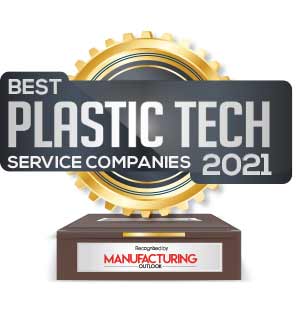 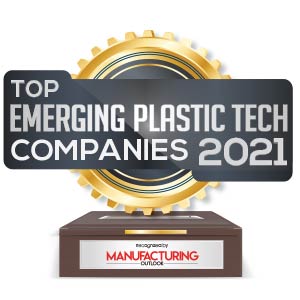 5 Advantages of Laser Cutting in Manufacturing