Contrary to popular belief, the use of robotics is leaning more towards creating a collaborative work environment between robots and humans. Collaborative robots are being developed to give human operators the chance to work alongside mechanical interfaces to maximise production.

Fremont, CA: Until a few years ago, smart factories and robots were only part of a sci-fi blockbuster recipe. However, things have taken a turn in recent years with technology becoming the driving factor in most industries. The future is now, and innovative technology is reshaping the outlook of the manufacturing industry. Companies around the world are looking to leverage automation technologies. A study by the Automation Technology Expo held in February 2020 revealed that the smart manufacturing market is expected to be worth USD 12 billion by 2025, with an estimated 10.9 percent compound annual growth rate in the robotics segment between 2019-2025.

However, the biggest concern for many remains that robots may replace humans altogether in the process of automation. Contrary to popular belief, the use of robotics is leaning more towards creating a collaborative work environment between robots and humans. Collaborative robots are being developed to give human operators the chance to work alongside mechanical interfaces to maximise production. With the correct implementation, the technology can help reduce the human needed on the production line. At the same time, it can be argued that these advanced technologies are going to put people out of work. However, collaborative robots are just what is needed to fill the widening technology gap in the manufacturing industry. Placing collaborative robots alongside skilled humans can help achieve speed and efficiency in essential work.

The usage of collaborative robots is widespread. They can be leveraged in various segments like picking, packing and palletising, welding, assembling items, handling materials, and inspecting products for quality. The technology is currently one of the most extensively used forms of automation systems in the manufacturing industry. In addition to the comprehensive spread use cases, collaborative robots are incredibly cost-effective. Building a completely automated factory from scratch requires enormous investments. This can be overcome by implementing collaborative robots into the existing factory environment.

The outbreak of digital factories will benefit largely from the rollout of 5G, which offers much faster connectivity with speeds faster than 4G and low latency. This allows real-time transfer of data in factories without having to rely on Wi-Fi hotspots. This enables equipment in factories to use smart sensors for real-time reporting that is truly wireless and portable. Information regarding machine problems, output, and stock levels can be reported live and passed on instantly to factory managers, speeding up processes within the entire production line. 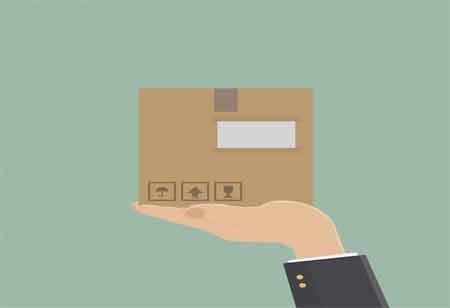 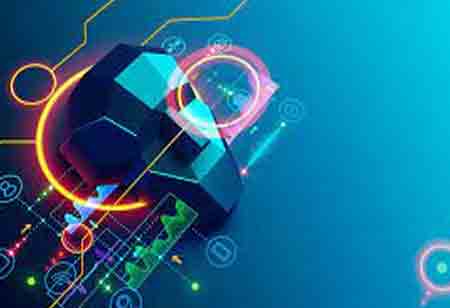 The Impact of Artificial Intelligence in Textile Sector 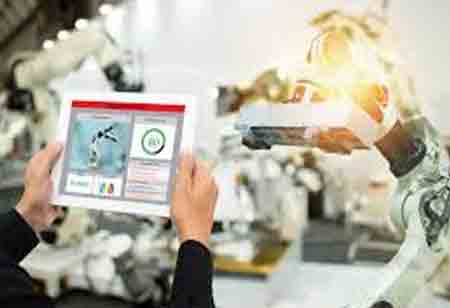 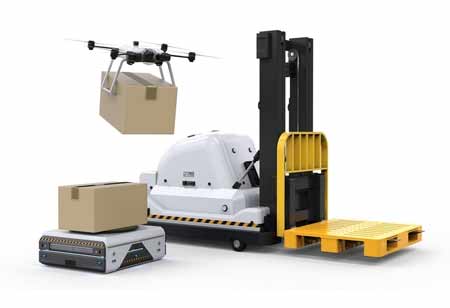 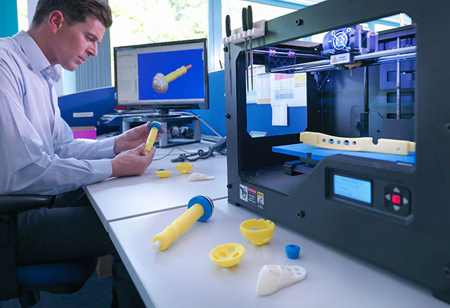 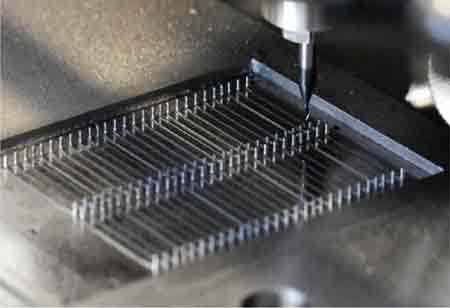