Over the years, there has been significant development in the production techniques of semiconductor devices, making it possible to produce the semiconductor-based power electronic devices in large quantities and also reducing the cost considerably in the process. 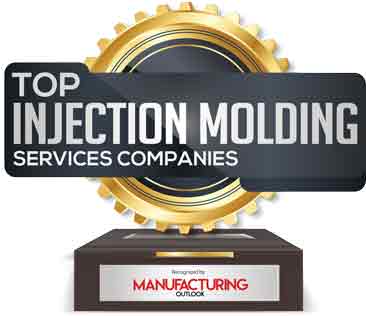 In modern systems, power conversion is conducted using semiconductor switching. Over the years, there has been significant development in the production techniques of semiconductor devices, making it possible to produce the semiconductor-based power electronic devices in large quantities and also reducing the cost considerably in the process. These devices are available in a variety of voltage and current ratings to choose from.

In the majority of applications, these devices act as a switch. What sets power electronic devices apart is the fact that power loss when on or off is minimal, increasing the efficiency of the device. As these devices have no mechanical moving parts, there is very little chance of failure, giving these devices a very rugged performance and long life, provided it is operated under the instructed conditions.

One of the most significant disadvantages of power electronic converters is that it ejects considerable harmonics both the sides, to the connected load side and the power source side. The converters alter the sinusoidal waveform according to the requirement. As a result, harmonics are generated in the output voltage and current of the converter and also in the input current to the converter. These harmonics can create problems on both ends.

These devices work on rated voltage and current, provided, a proper heat evacuation system is in place. Excess current causes hot spots at junctions and burning of devices. This leads to false triggering, and hence a power electronic device requires mandatory protection arrangements such as a snubber circuit 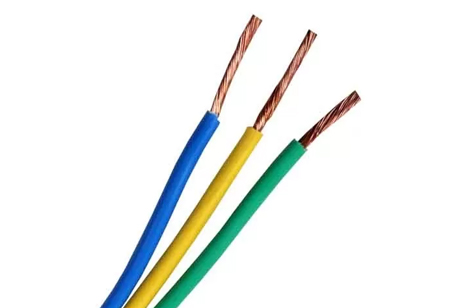 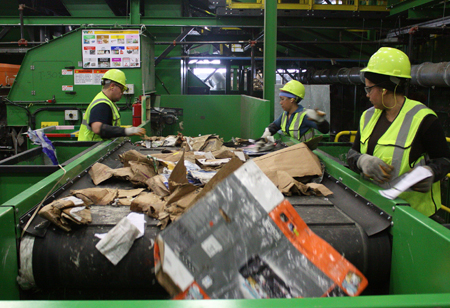 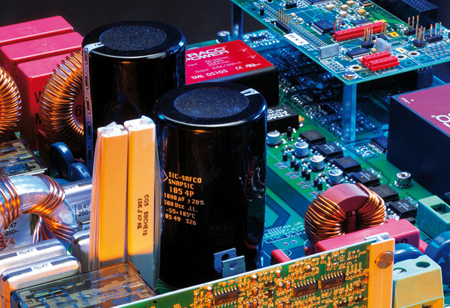 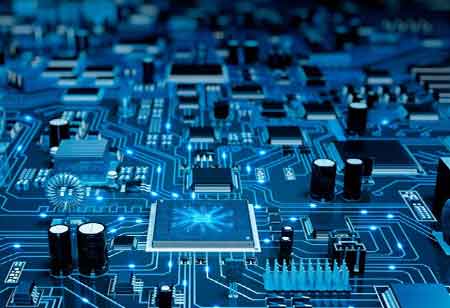 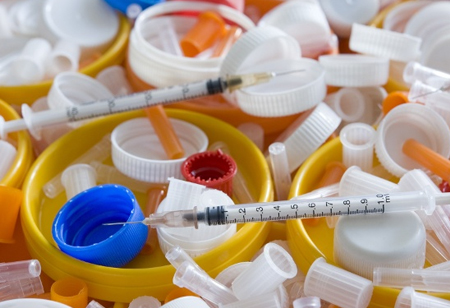 The Advantages of Plastic in the Healthcare Sector 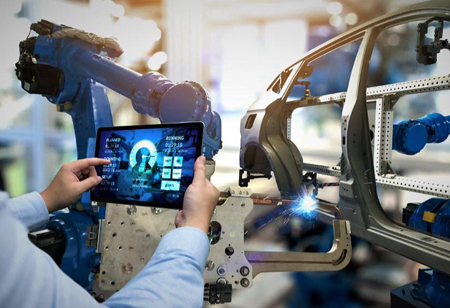